This album includes 13 songs with Sri Chinmoy singing, accompanied by the harmonium. The album was recorded on 13 April 1978 in New York, during Sri Chinmoy’s anniversary celebrations for his arrival in the West.

The songs express a range of devotional and spiritual themes and invoke a soulful and meditative atmosphere.

The title song of the album “Eso Ananda” has the following translation.

The album was later published on LP in Zurich, Switzerland.

Back cover of Soul-Flames LP

“My songs are my inspiration, my aspiration and my realisation, plus manifestation.

Each song has the capacity to carry the sincere seeker, seeker-singer, into a realm of light, delight, peace, power or any attribute of Supreme one longs for. These are not mere words. They are not mere earthly melodies. These are living spiritual breath, immortal breath of my realisation.

So please take these songs as your true friends, unfailing friends in your spiritual life. You can have 2,000 friends: good friends, the friends that will not desert you, that only will help you at the time of your need. If you are depressed then sing some dynamic songs. If you sing soulfully, then you will have hundreds of aspiration-plants growing inside your heart.”

– Sri Chinmoy, from the back-side jacket of Soul-Flames LP

During those weeks of celebrations, Sri Chinmoy and his students participated in a variety of dynamic activities, including sport, music or other cultural activities as a circus, a parade in Manhattan or functions with plays. In addition to these activities, Sri Chinmoy also offered silent meditations and soulful music, such as this performance.

Some highlights from April Celebrations in 1978

April 2 (morning) – Meditation concert at the Holiday Inn in Cortland 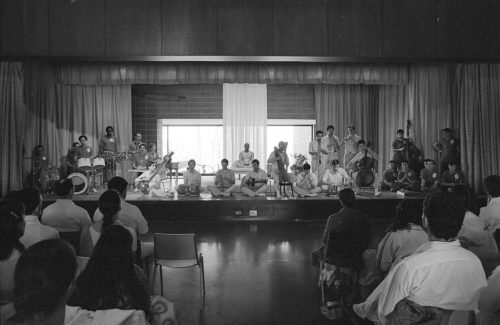 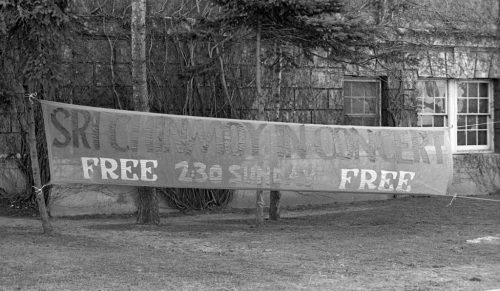 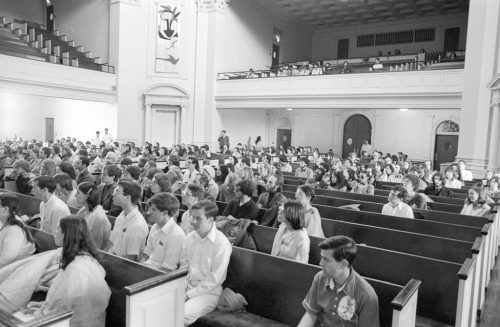 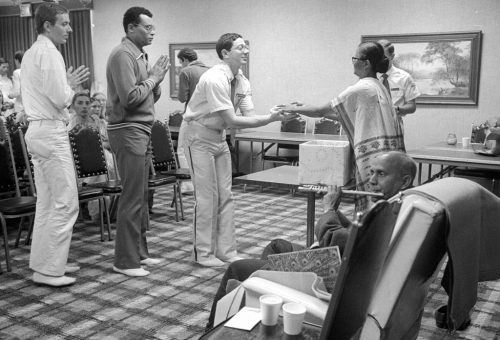 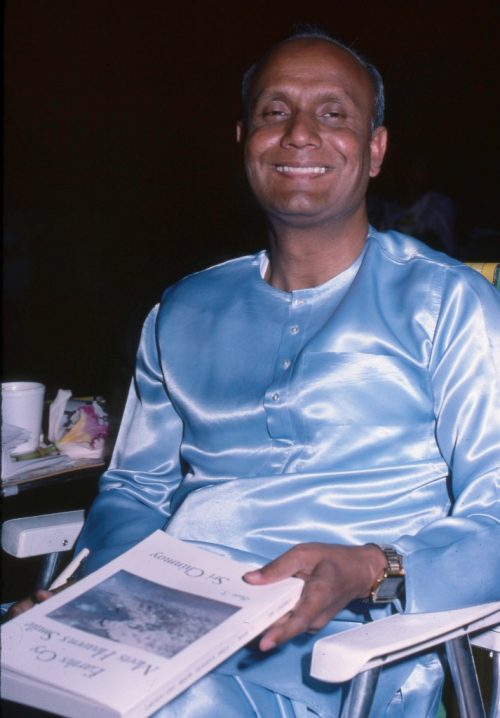 April 14 (morning) – Special programme at the Church Center for UN in commemoration of the eighth anniversary of first meditation there. April 24 – Start of cycling practice for Pepsi Marathon in NYC. 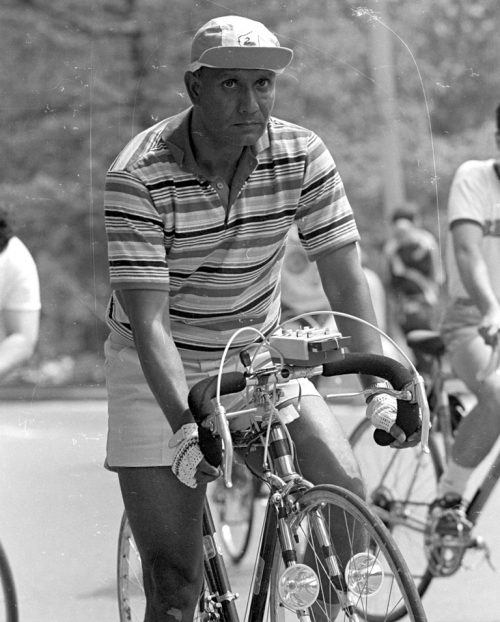