This acapella female international choir has regularly performed since 1987 at many concerts or meditative festivals. Their simple yet soulful interpretations are a good introduction to Sri Chinmoy’s meditative melodies. This performance was recorded during a visit to Bali in 2015.

In 2000, the group broke the Guinness world Record for the longest time spent singing by a group – by singing for over 22 hours non-stop. 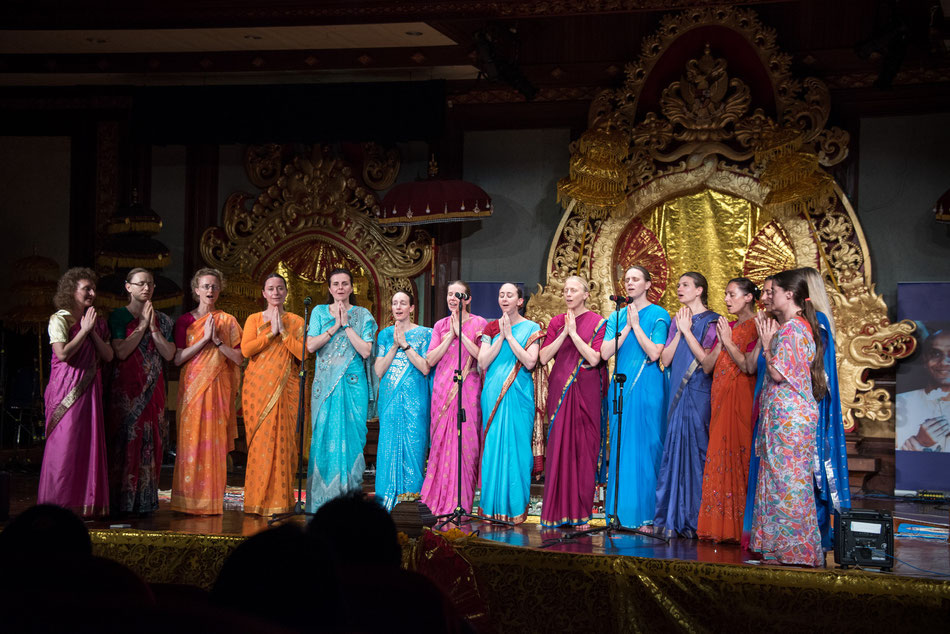 We have 10 other pages containing uploaded tracks by Paree's Group. View all pages »