Adhiratha Keefe talks about his experiences of long distance swimming inspired by Sri Chinmoy’s philosophy of self-transcendence. Adhiratha was one of the first team members from Sri Chinmoy Marathon Team to swim the English Channel in 1985. 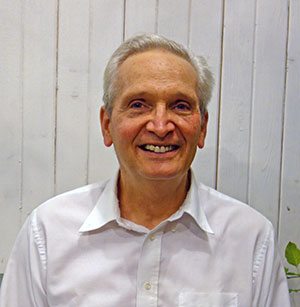 Swims for the International Year of Peace.