In this episode of “Conversation-Hearts”, Abhinabha Tangerman tells of his experiences as a young exchange student, and how his participation in acting changed his life. He is a member of the Sri Chinmoy Centre in Holland. 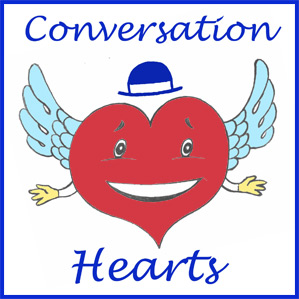 He is a good example of how meditation can enhance one’s creativity and dynamism.

Abhinabha is very, very talented in many fields, including acting, music and athletics. He is also a prolific poet. You can enjoy his poetry in the Poetseers website.

Here is one of his delightful poems:

A Symphony of Eternal Gratitude
What compels the wave to break upon the shore?
By whose bidding speeds the sun across the sky?
Who instigates the autumn leaves to gather on the forest floor
And transforms a lowly worm into a butterfly?

His works we see, but not the Hands that wrought them,
Their whereabouts are shrouded in a mystic hush,
Yet as the fragrant rose is upheld by its thorny stem,
So God by man: His chisel and His brush.

The same Hand that thrust the stars into the Heavens
Built China’s wall and carved a David out of lifeless stone;
He who was inspiration inside Shakespeare’s pen
Moved Rembrandt’s hand and sat on Akbar’s throne.

Yet all the world’s greatness is His passing show,
His Fancy’s Festival, a mere prelude,
While He awaits the sacred hour when the world will grow
Into a symphony of eternal gratitude.

Our gratitude to Abhinabha for his soulful contribution.