This performance took place during our year-end Christmas retreat in Montenegro. Over 90 students of Sri Chinmoy from former Yugoslavia took part in this performance, which combined three of Sri Chinmoy’s short mantric songs in a choral arrangement accompanied by harmonium, piano and percussion. 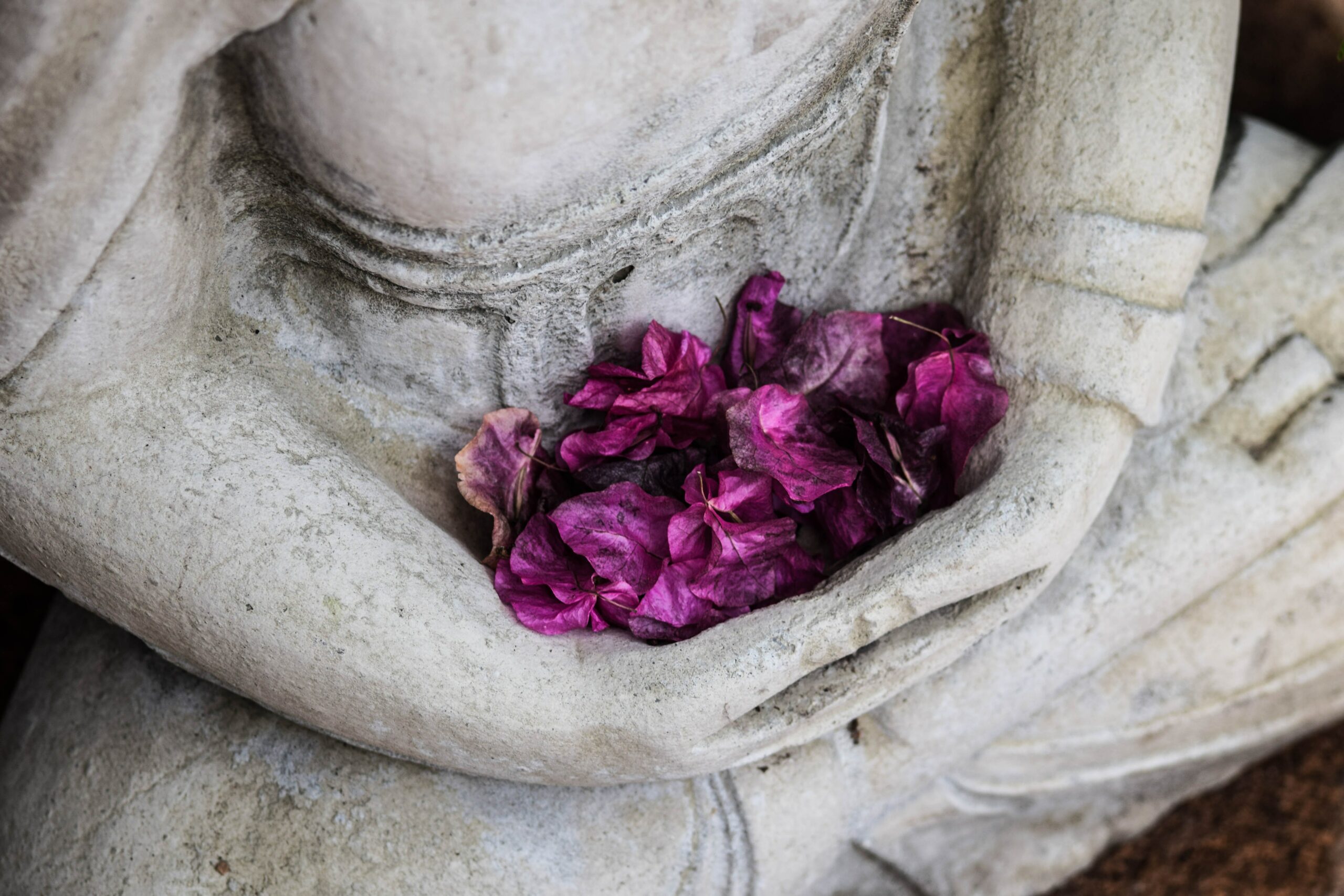 Some notes by Kamaneeya, who played harmonium:

Students of Sri Chinmoy from the former Yugoslav Republics  performed a very soulful and powerful arrangement of three beautiful short songs of Sri Chinmoy, in Becici, Montenegro. Although Yugoslavia as a country doesn’t exist anymore, the soul of the country was very much present in this thrilling and touching performance. Sri Chinmoy said that music can transcend  all barriers, and this music piece is a beautiful example how soulful and spiritual music has power to unite and create feeling of oneness and understanding.

Here is the wonderful quote of Sri Chinmoy about significance of music in creating world peace:

We hope this soulful arrangement  will bring you joy and faith in the power of the heart and the future of our world.

A photograph from the performance

Sri Chinmoy always encouraged his students from countries that were previously part of a larger whole, such as the former Soviet Union, Czechoslovakia and Yogoslavia to do things together, and maintain an inner feeling of oneness and friendship.