Thought of the Day: On The Kumbha Mela

Up to 30 million pilgrims gathered at Allahabad, in Uttar Pradesh, for what has been called the “World’s Largest Act of Faith”, as no other spiritual gathering counts so many participants. 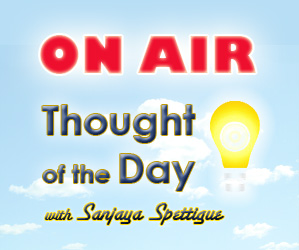 To us, Westerners, the meaning of the Kumbha Mela is not easily understood, as it is part of a culture with which we are not familiar in all its myriad manifestations.

India is not only one of the most ancient cultures in the world, but perhaps also the one in which spirituality has played a major role, both in in its ancient and modern life.

You can find a good article, appreciating the scope, depth and breath of the Kumbha Mela at archaeologyonline.net